Couple Wins Legal Battle To Name Their Child As They Wish 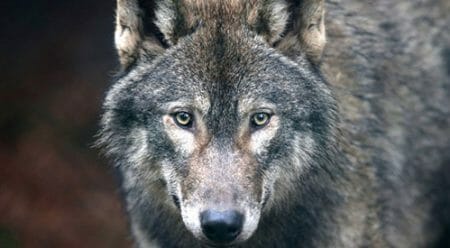 (PCM) A Spanish couple named Nako and Maria Javierre claimed victory over a legal battle to give their newborn son a unique name. You might think, given that a legal battle ensued, that the couple had chosen some incredibly odd or offensive name for their child, but in reality it was truly not very odd at all.

Nako and Maria wished to name their baby “Lobo” which is the Spanish word for “wolf”, however when they went to register the name with the Fuenlabrada registry office in Madrid they were informed that the name they had chosen was too offensive and they had to choose another. We think Lobo is kind of a cool name and certainly not very offensive, so it is a bit baffling to understand why the registry office would have found an issue with it.

There are plenty of men out there named Wolf and there are definitely odder names that the couple could have chosen. Take for example Apple or Blanket?  How about Moon Unit? The couple eventually took their fight with the registry office to social media and began an online petition which garnered over 26,000 signatures for those in support of the couple and their newborn son’s name.

The Spanish authorities looked over the petition and eventually backed down and allowed the Javierre family to give their child the chosen name of “Lobo”. At last, justice was served! What do you think of the name?