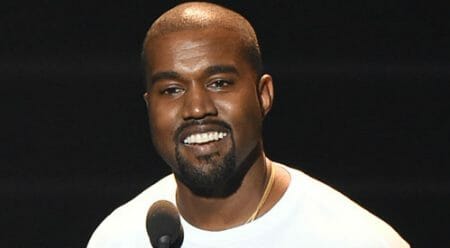 (PCM) Always one to chase the latest fashion trend, rapper Kanye West is setting his sights in a completely different direction claiming that he would now like to design school uniforms for the city of Chicago.

He feels that his school uniform designs would help bring about an end to bullying and classism within the public school system. Kanye may actually be on to something, as school uniform use in urban areas is on the rise according to the National Center for Education Statistic, especially in areas known for high rates of gang violence.

On the other side the American Civil Liberties Union feels that incorporating school uniforms infringes upon students freedom of speech and expression. We can definitely see the pro and cons of this debate, however we would certainly be curious to see just what kind of uniform design Kanye would come up with, you can’t say you’re not curious, too!

This entry was posted in Celebrity, Fashion, Lifestyle, News