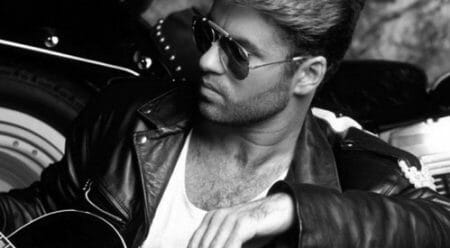 (PCM) 2016 obviously couldn’t leave quietly without tragically taking the life of yet another iconic celebrity. We were shocked and deeply saddened to hear about the death of musician George Michael on Christmas Day. While, Michael’s immediate cause of death has not yet been revealed, hundreds of tributes and stories have been pouring in from both his colleagues and fans across the globe.

It has now been revealed that Michael donated millions to various charities and individuals over the years, however he always asked to remain anonymous. Michael felt that giving to charity should not be a publicity stunt and his wish to keep his charitable endeavors a secret was kept until now.

The Guardian has published an article revealing just how much money Michael has donated throughout his career. Band Aid alone raised over 9 million for Ethiopian famine relief and Michael made the decision to donate all of his royalties from Wham!’s “Last Christmas” single to the same relief fund as well.

The Guardian also noted that money he received from his duet with Sir Elton John on the single “Don’t Let The Sun Go Down On Me” was donated to both the children’s charity Rainbow House and the London AID’s hospice Lighthouse.

It was also mentioned that Michael once donated $15,000 for a woman’s desperately needed IVF treatment and another $25,000 to help a medical student pay off her outstanding debuts. That is just a few occurrences where Michael was known to give back. He also took the time to volunteer at a local area homeless shelter and once performed a private concert for the nurses who took care of his ailing mother when she was hospitalized.

It has been beautiful to watch these stories continue to pour out and certainly inspiring for those looking to give back a bit during the holiday season. Rest in peace George Michael and thanks for being so wonderful!

This entry was posted in Celebrity, Life, News