Study Reveals Children Can Adapt To The Personalities Of The Peers 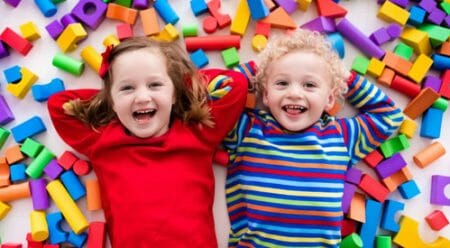 (PCM) A study conducted by Michigan State University psychology researchers and published in the Journal of Personality and Social Psychology claims that the more time children, specifically preschoolers spend around one another the more than they begin to mimic each other’s personality traits.

The study appears to reveal that children and their personalities, which can later transfer over to adulthood, are indeed shaped by environmental factors and not just genes.  It further proves that personality is not something that is naturally ingrained in an individual, but rather something that is adaptable and can be changed depending upon a child’s environment growing up.

According to co-researcher and associate professor of psychology, Emily Durbin the children are having more of an effect on each other’s personalities than people tend to realize!

This entry was posted in Debatable, Life, Lifestyle, News