Doctors Warn About Dangers Of Using Coca-Cola As Self-Tanner 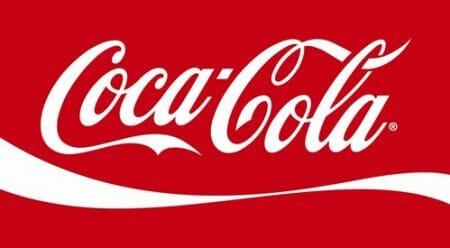 (PCM) One of the latest summer beauty trends that is making the rounds is using Coca-Cola (yes, the beverage) as a self-tanner. People will seemingly try just about anything when attempting to get a nice golden glow, however doctors warn that using Coca-Cola as a self-tanning oil can pose some serious health risks and cause permanent damage to your skin.

Advocates of the Coca-Cola self-tanning method claim that the soda can enhance your caramel skin tones, giving your skin a nice even bronzing. While this may be the case, doctors warn that many of the other chemicals contained in Coca-Cola can cause a lot of breakage and irreversible damage to the skin when they are exposed to direct sunlight.

When speaking with Allure Magazine ,Joshua Zeichner, director of cosmetic and clinical research in dermatology at Mount Sinai Hospital in New York City claims, “Applying Coca-Cola to the skin may lead to a temporary darkening or staining of the skin, but because sodas are acidic, it may exfoliate dead cells, enhancing the ability of UV light to penetrate into the skin. Ultimately, this may increase your risk of a sunburn.”

The use of Coca-Cola as a self-tanner was really big in the UK, so much so that the Coca-Cola website in the UK even made a post about it in their FAQ section saying they would not recommend using the product as a self-tanner, as there is no sun protection factor in it, as it is a drink.

There you have it folk! Coca-Cola as a self-tanner is just a bad idea! Stay safe and enjoy it as a beverage (like it was intended) instead!