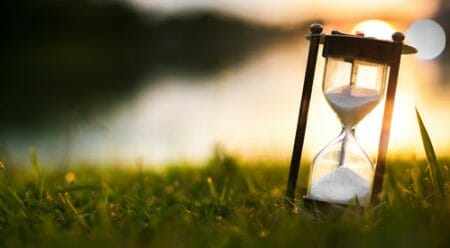 (PCM) The Ogden Raptors, a minor league baseball team from Utah, stirred up some controversy and suffered a major strike out with their sexist summer promo for “Hourglass Appreciation Night”! We seriously cannot figure out how anyone in the teams marketing department thought this was a good idea!

You can look at a transcript of the press release that was put out promoting the event, which has since been removed, below:

Who says baseball is too slow? It’s the timeless nature of America’s Pastime that connects generations like nothing else.

As such, the Ogden Raptors are proud to celebrate the great ‘Sports Sans Clock’ with Hourglass Appreciation Night…

The home team hosts the Billings Mustangs, but the real thoroughbreds will join Raptors broadcaster A.P. Harreld in the booth. Since August is the eighth month of the calendar year, and an 8 looks tantalizingly similar to an hourglass, be there a better way to remind the world that baseball needs no clock than to feature 18 hourglass-shaped color commentators?

That’s right! Stars Talent Studio of Salt Lake City will provide a different stunner each half-inning. And the Raptors will video-stream the broadcast booth – well, at least the better looking half of it!

Fans will have the opportunity to pose for pictures with the lovely ladies as we showcase seriously splendid visual appeal: Utah’s legendary mountains, Dodgers and Reds farmhands – and gorgeous women whose curves rival those of any stud pitching prospect!

Unreal! It is actually kind of hilarious that the best promo they could come up with for the month of August was to compare the number “8” to a woman’s figure and then go on to exploit it! As we mentioned the press release has been removed, but there is no word on whether or not the team will still go on with the event as planned!