Can Mental Illness Be Misdiagnosed Or Even Faked? 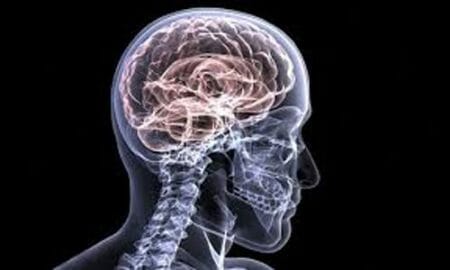 (PCM) Mental illness is a real condition that affects millions of individuals worldwide, however often times it can be incredibly hard to detect. Some forms of mental illness show little to no physical symptoms, so it can be truly difficult for medical professionals to get to the bottom of what is truly going on.

This article is not meant to question those who suffer for various forms of mental illness, but rather look at the scary fact that in some cases certain mental illnesses can be faked leading to people being wrongfully diagnosed and even held against their will in hospitals and psychiatric wards across the nation.

People with factitious disorders deliberately create or exaggerate symptoms of an illness in several ways. They may lie about or fake symptoms, hurt themselves to bring on symptoms, or alter tests (such as contaminating a urine sample) to make it look like they or the person in their care are sick.

We suppose that a person or caretaker creating a factitious disorder, could indeed be looked at as having some type of mental illness themselves just be the act of creating these types of falsehoods that could severely impact they or their loved ones health and well-being. This type of disorder is called Munchausen syndrome.

There was, however, the experiment that was conducted by psychiatrist David Rosenhan in 1973, where he sent eight people with no history of mental illness to mental hospitals. All were diagnosed with psychiatric disorders and held for an average of 19 days. Definitely kind of scary if you really think about it!

Then again if you look at the cases for mental illness back in the early 1900’s men and women were sent to institutions for simply picking a fight with someone or being “unruly” with their spouses. While we may look at some of those reasons for holding these individuals against their will as being foolish now, back in those times it was a reality for these poor souls.