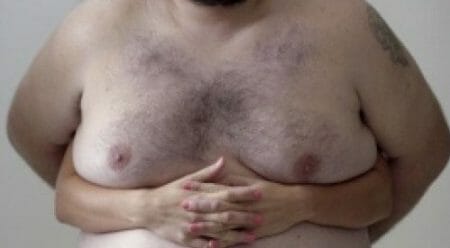 (PCM) The anti-breast cancer charity MACMA has found quite a unique way to battle internet censors when posting a video demonstrating the proper way to conduct a breast self-exam. Many tutorial videos for breast self-exams are blocked or pulled down from the internet due to complaints about indecency, as most social networking sites have policies against featuring images of topless women.

After tiring of having their videos removed, MACMA came up with a new approach. They decided to use a male model to create their demonstration video, as apparently male breasts are really not all that different. Way to stick it to the internet censors! Check out their creative video below:

This entry was posted in Health & Fitness, Lifestyle, News