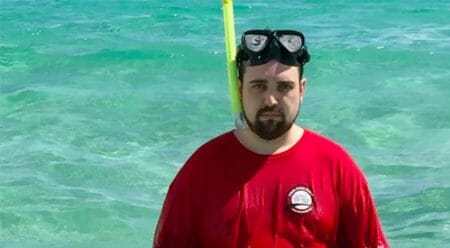 (PCM) Someone vote this guy husband of the year!  Kevin Blanford of Louisville, KY won the trip of a lifetime from his job at a telecommunications company. The trip was an all-expenses paid vacation to Puerto Rico for himself and his wife Bonnie. Sounds like the perfect romantic getaway, except there was just one problem .. Kevin’s wife Bonnie was unable to make the journey.

Kevin, being the wonderful husband that he is, posted an online photo gallery of his solo vacation that shows him looking absolutely miserable without his better half. The photo gallery has now gone viral and has been viewed by millions of people. The photo gallery was originally posted on IMGUR with the title “Not a single second of fun in Puerto Rico”.

The reason that Bonnie could not go along on the trip is because the couple has a 7 month old baby at home.  When asked who snapped all the hilarious photos, Kevin just said “a dedicated friend”. 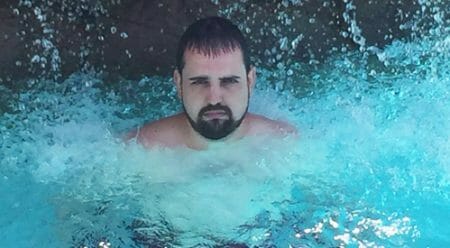