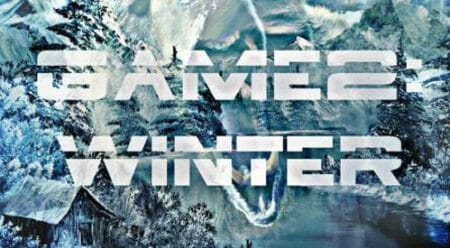 (PCM) The internet is in a frenzy over the news about a new Russian reality series where contestants must survive in the -40F Siberian wilderness for nine months for a grand prize amount of $1.6 million dollars.

The series will be called “Game 2: Winter” and from its’ description sounds like the “Hunger Games” come to life. There is the fact that the contestants could potentially be raped, mauled or even killed by the wild animals in the region such as bears, tigers or wolves. They could also be attacked by their fellow contestants who are in it to win it and get their hands on the million dollar prize.

In fact, they are even advertising the series saying that each contestant gives their consent prior to signing up for the show that they could be maimed, or even killed. The ad for the series read’s “2000 cameras, 900 hectares and 30 lives. Everything is allowed. Fighting, alcohol, murder, rape, smoking, anything.” Scary stuff! And you just know that everyone will be tuning in as the series will be streaming online 24 hours seven days a week.

Despite the phrasing of the advertisement for the show, rest assured that murder is still very much illegal in Russia. If a crime is caught taking place on camera by one of the contestants than the perpetrator will be arrested and taken into police custody. No guns will be allowed, however contestants will be able to carry knives for their protection.

The 2,000 cameras put in place will film all of the action and each contestant will be equipped with their own body camera to capture the madness. Each contestant must be “mentally sane” and over the age of 18 to participate in the series.

Rumor has it that the series is currently in production now and will air sometime around July of 2017 and run through February of 2018. It will be able to streamed all over the world.

Would you tune into something like this?  Has reality television finally gone to far?

This entry was posted in Debatable, Law Breaking, Lifestyle, News