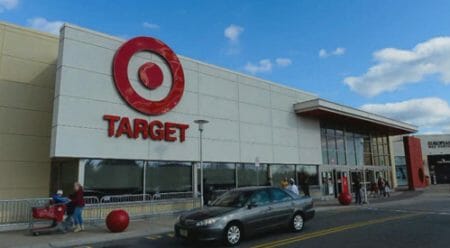 The company will be removing all types of gender-based signage, as well as, changing the wallpaper and display shelf backing paper. The area of the store will now be referred to as just “kids” and the colors used to distinguish the different sections such as pink, blue, yellow and green will be changed to a more gender neutral color scheme.

In a statement about the change, Target says “We know that shopping preferences and needs change and, as guests have pointed out, in some departments like Toys, Home or Entertainment, suggesting products by gender is unnecessary.” The company says that customers will be begin to see the changes taking place over the next few months.

Something tells me that we will soon see other stores making similar changes over the next few years. We want to hear from you!  Do you feel that removing gender-based signage is a good move or are people just way too hyper-sensitive?