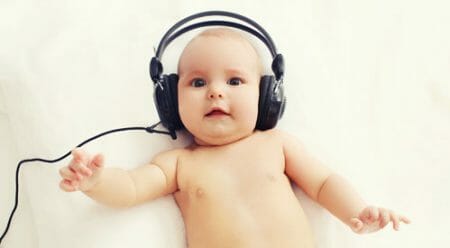 (PCM) Researchers at the Altra-vita IVF clinic in Moscow were stunned to learn that playing a loud and pulsating techno beat for test tube babies appears to have a significant effect on making them grow larger and turn into embryos.

An experiment was conducted by the researchers where a 24-hour loop of techno music was played for eggs in test tubes and the results were astonishing. The eggs became more fertilized and the number of embryos that were usable increased by about a fifth.

The results of the experiment were revealed at the Fertility Conference that was held in Edinburgh where it was explained in layman’s terms that the so-called “techno eggs” were slightly more likely to grow into embryos and a lot more likely to develop to the point that they could be placed into the womb.

Techo music appeared to have a different effect on the test tube eggs than other musical styles that were played. Researchers tried everything from pop and classical to metal, however it was techno tracks that featured a steady pulsating beat that showed the most positive results.

It is thought that the reason behind the results is an effect of the pulsating rhythm mimicking the swirling movements that occur within the womb after a natural conception. It is almost like tricking the egg into thinking it is actually inside the womb therefore increasing the overall effectiveness of the IVF procedure.