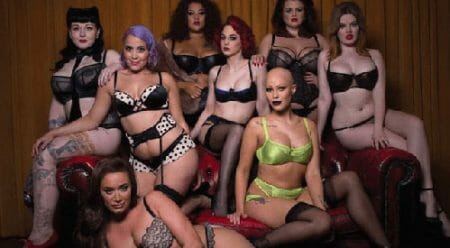 (PCM) We would all love to see more body positive content, especially on our Facebook news feeds, where we can get buried in so much day to day negativity. Recently, the British lingerie company Scantilly mistakenly had their advertising campaign, which featured a diverse array of models promoting body positive standards, removed from Facebook for violating the site advertising policy.

Facebook notified the company that their ad’s were being removed by saying that Facebook prohibits “ads that promote sexual acts, sexual videos and publications (ex: magazines, blogs, Pages), strip clubs or adult shows.” The company’s lingerie ad’s featured a transgender woman, an amputee, a woman with a skin condition, as well as, a wide range of women various ethnicity  and body types.

Scantilly argued that their ad’s do not in any way promote sexual acts, videos or any type of adult show. Instead they are an empowering message to women about embracing their beauty and an inspiration to showcase diversity.  The ad campaign was even rightfully titled #TheNewSexy. Once the ad’s were taken down, a Scantilly representative immediately took action via social media to have the ad’s reinstated.

Facebook listened and sent out the following apology to Scantilly for mistakenly having the ad’s removed: 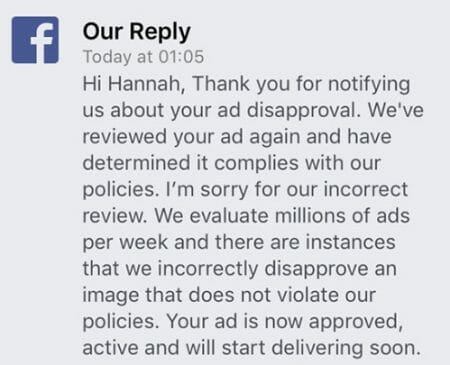 The company is pleased that Facebook has rectified the situation and are still calling for a challenge to the social “norms”, as we still lack a lot of diversity throughout mainstream media. In a statement Scantilly says, “#TheNewSexy calls for women of all shapes, backgrounds, looks and sizes to be represented in the media and looks to redefine how society views the word ‘sexy’.”

Rock on ladies!  You all look absolutely gorgeous!