Would You Like Fries With That? A Look At Some Of The Oddest Celebrity Food Endorsements

(PCM) Over the years celebrities have endorsed a multitude of various products, however when looking for the most popular our attention generally drifts towards food. Many celebs are quick to hop on the bandwagon and lend their name/likeness  to weight loss products such as Weight Watchers or Jenny Craig, while others have had more signature food dishes created in their honor.

We have taken a look at many celebrity inspired food items and compiled a list of some of the most odd and unique. 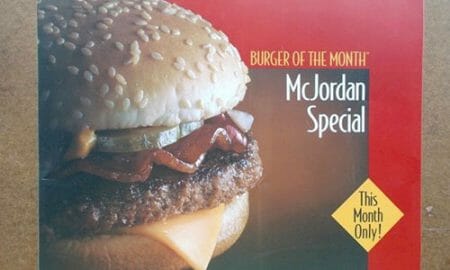 In 1992 McDonalds sold a burger called the “McJordan” that included all of Michael Jordan’s favorite toppings, one of which was BBQ sauce. In 2012, an unopened gallon of 20 year old McJordan BBQ sauce sold on eBay for $9,995. 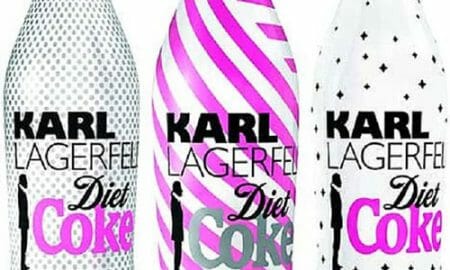 Fashion designer Karl Lagerfeld once designed signature bottles of Diet Coke back in 2011. 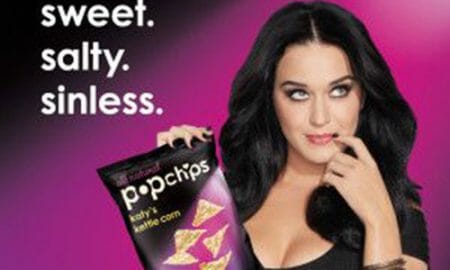 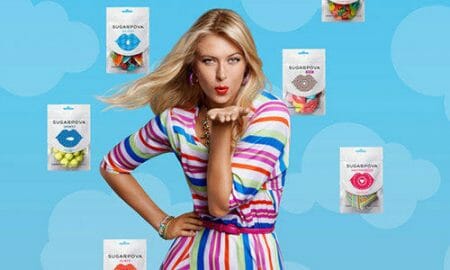 Tennis star Maria Sharapova sells her own brand of candy called “Sugarpova”.  According to the company website, “A long time candy lover with a surprising sweet tooth, Maria has created her own candy business to offer an accessible bit of luxury interpreting classic candies in her own signature style.” She also donates a portion of the proceeds to her charity organization called “The Maria Sharapova Foundation”. 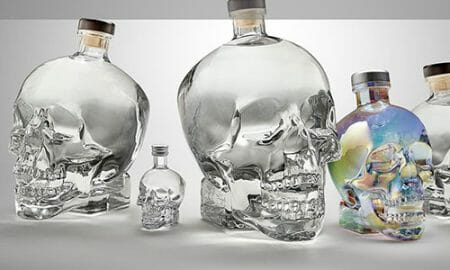 Actor Dan Aykroyd founded Crystal Head Vodka. You know those really awesome vodka bottle shaped like skulls! According to the company’s website, “Dan Aykroyd is a well-known actor, musician, entrepreneur and spiritualist; a believer in what he calls the ‘invisible world’ where otherworldly presences are a ‘form of reality as valid as our normal reality.'” 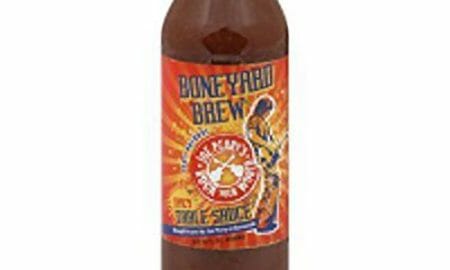 A good number of rock stars such as Joe Perry from Aerosmith, Doyle Wolfgang Von Frankenstein of The Misfits, Black Label Society’s Zakk Wylde, blues guitarist Johnny Winter, and The Offspring’s Dexter Holland all have their very own brand of hot sauce.

Sadly, only available in Australia, rapper Nelly created an energy drink aptly titled “Pimp Juice”. It was at one time labeled as “Hip-hop’s #1 Energy Drink”. When released, Pimp Juice was a source of controversy after a number of community groups called for a national boycott of the product for glorifying and promoting a negative stereotype of African American lifestyle. 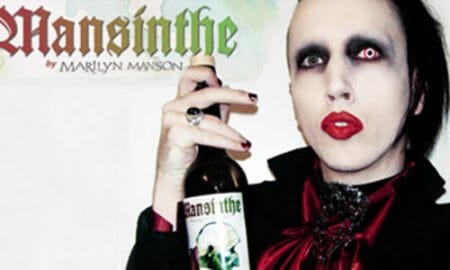 Rocker Marilyn Manson created his very own line of absinthe called “Mansinthe”. Mansinthe was co-developed by master distiller Olivier Matter and Marilyn Manson. Manson has been an avid absintheur for many years, and was deeply involved in the development of the spirit. 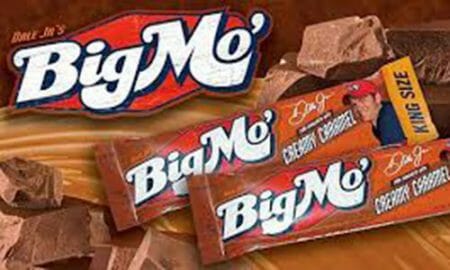 Nascar racer Dale Earnhardt, Jr lent his face to a very special candy bar called “Big Mo” in 2007. The name Big Mo’ is a play off of Earnhardt Jr.’s hometown of Mooresville, N.C., and the longtime moniker used for he and his closest friends, the Dirty Mo’ Posse. 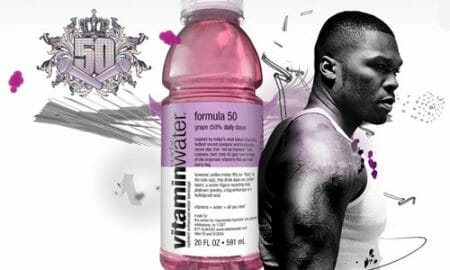 50 Cent invested in a very special Formula 50 flavor of Vitamin Water. He is said to have received a share in the company when it was still privately owned and when it was bought by Coca-Cola he received $100 million dollars. 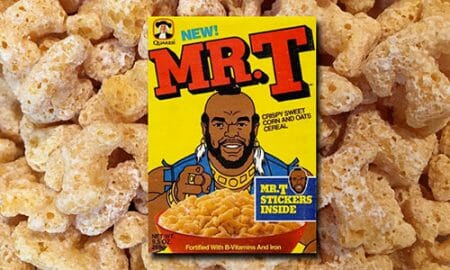 And finally, many many years ago,  in 1984 Mr. T had his very own breakfast cereal which was manufactured by the Quaker Oats company. Rumor has it, it tasted a bit like Cap’n Crunch.