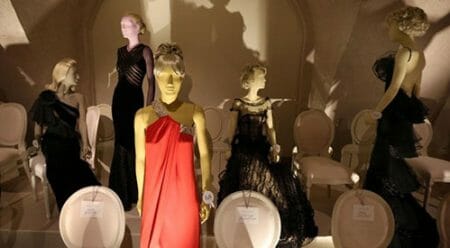 (PCM) Viral internet challenges appear to pop up overnight and such is the case with the latest internet obsession with the #MannequinChallenge! It is a very simple challenge that pretty much requires participants to literally do nothing!  The #MannequinChallenge calls for participants to pose in a dramatic fashion and hold that pose as if they were a mannequin while hip hop duo Rae Sremmurd’s new song “Black Beatles” plays in the background while someone films.  That’s all there is to it!

It has been a slow build for the #MannequinChallenge, as the first appearance of the hashtag was found on Twitter used by a group of high school students back in late October in Jacksonville, Florida. Since then the challenge has picked up steam and now everyone from high school athletes to sports teams such as the Pittsburgh Steelers and the Milwaukee Bucks have all created their own versions of the #MannequinChallenge.

Many were curious if the Rae Sremmurd song had any significance behind the challenge, but it seems it was merely coincidence that the original video was filmed using that song in the background and it seems to have stuck!  The group, which was formed in Mississippi back in 2014 by two brothers  Khalif “Swae Lee” Brown, 21, and Aaquil “Slim Jxmmi” Brown, 22, are just as baffled by the success and the challenge, but are definitely having some fun with the fame. They recently completed their own #MannequinChallenge, much to the delight of the audience at one of the groups recent performances.