Did The Jersey Shore Cast Have to Sign a ‘VD Contract’? 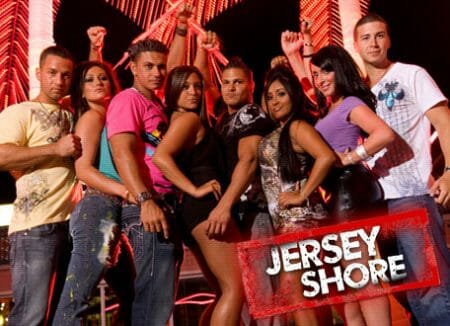 The ‘Jersey Shore’ smush room was entirely at their own risk!

According to entertainment journalist Seth Kaufman, the cast of the hit reality show – known for drinking, partying, and “smushing” – had to agree to what’s known as a “VD clause.” That means all those late night hot tub escapades and fighting for the smush room was at their own risk, and they actually had to sign a contract agreeing that they cannot hold show producers responsible for any sexually transmitted diseases they may catch while filming.

Under the heading of “Health of Other Participants,” the clause reads in part:

A MTV spokesman did not respond to requests for comment.