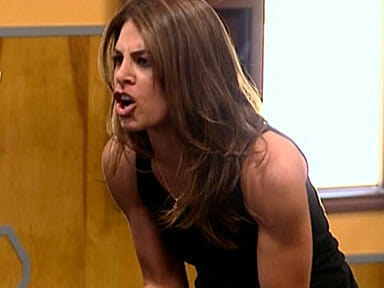 (PCM) Jillian Michaels is returning to the show that made her a star – NBC’s ‘The Biggest Loser.’ Michaels left the hit show a few seasons back, asserting fans that she would not be returning in order to focus on a new chapter in her life. So, why the sudden change of heart?

The weight loss show is switching things up, this time focusing on a touchy, controversial issue: childhood obesity.

“The show has chosen to take on something very controversial. They are going to go after childhood obesity,” Michaels said. “It’s something that I’m really passionate about, and I want to be involved with.”

NBC released a statement saying that Season 14 of ‘Biggest Loser’ will feature overweight teenagers between the age of 13 and 17, as well adult contestants. According to NBC and Michaels, this season will have a whole set of new rules in order to protect the children: They will not be subjected to public weigh ins on a scale, or an elimination, and they will not be sequestered at the ranch.