My Journey to Health, Short and Sweet 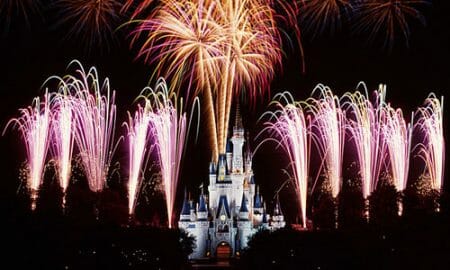 Today’s column will be short…and sweet.  It hasn’t been a good day and I hope to be asleep as early as possible.

Today I went into one of the worst depressive battles of my life.  It didn’t last long but it hurt a lot.

I got up at 6:30 and walked the dog.  I knew I was dropping within the hour and by 8:30 all I could do was lie on my bed and stair ahead feeling nothing much more than emotional pain that came from nowhere.

Around 9:30 my father came in the room and told me some news that I was not ready to hear.  It wasn’t bad news at all, but it was upsetting for me.  I put on a face, encouraged him, and as soon as he was gone the tears started to come.  Now I was depressed and dealing with a legitimate emotion at the same time.

The tears and pain continued throughout the day.  I contacted my small group leader and he encouraged me as best he could.  I was relieved someone knew what was happening.  Not long after I sent out a group e-mail asking for prayer and some folks got back to me quickly support doesn’t take it away but it makes it a bit easier to bear.

At 3:00 I called my psychiatrist.  By that time I could not form sentences, I was stuttering and crying at the same time.  I didn’t know what else to do and was getting ready to take myself to the hospital or find someone who could take me.  I tried to write this column but what came out of me was not worth reading.

Around four o’clock I “officially” went to bed.  If I slept there would be no pain, I had slept well the night before so I wasn’t sure I would sleep at all.  But I did.  At 6:30 the phone rang and I answered it.  It was a friend calling to see how I was.  I told him about the day, but I began to realize something was different.  I didn’t want to say anything.  I didn’t trust it.  I hung up and realized I was really me again.  Emotionally I was working well.

And so it is now.

This was a battle and a win, a new win at that.  Never had I had this type of depression lasted this short a time.  Never would this column have been written before.  The only real difference was that I reached out to many people who on my behalf prayed for me.  Believe when I tell you it was not something I could do for myself.

One more thing, something I want to reiterate every chance I get.  If you ever feel like you are going to harm yourself or others GO TO THE HOSPITAL!  I don’t want anyone who reads these columns to ever find themselves in a place where they won’t go.  I want you alive.  So do many others, even at the times you can’t believe that in any way.

This entry was posted in Health & Fitness, Lifestyle, Wellness