The Negative Effects Of Drinking From Plastic Bottles 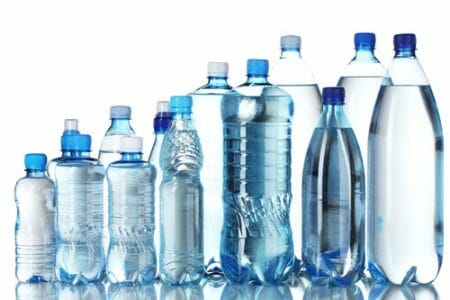 (PCM) New research out of the University of Kansas has found a link between BPA, a chemical found in plastic to the occurrence of migraines, with especially worse symptoms found in women.

The researchers say that 90% of the population already have some levels of BPA in their systems. The researchers used rats, who were given a does of BPA every three days and had a device hooked up to their brains to induce migraine like symptoms. The rats also had higher estrogen levels, which in turn led to worsening symptoms.

There have been several studies over the years about the dangers of BPA and it’s harmful side effects, with it also being linked to problems with sexual development, leading to possible breast, prostate, or testicular cancers, as well as, reduced levels of fertility. The BPA can also effect brain and behavior development in infants and children over time.

Other scientists disagree claiming that not enough evidence has been successfully proven to back-up these claims and that human consumption of the compound is at a safe level as determined by government officials. If you are still concerned, you can avoid plastic water bottles and use glass or stainless steel bottles filled from your tap or purifier to ensure your water is not contaminated.