Oprah Is On Her Way To A Fridge Near You! 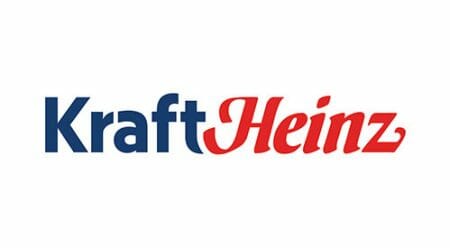 (PCM) The Kraft Heinz food company has some exciting news with the announcement of their upcoming partnership with celebrity Oprah Winfrey. The joint venture will be called “Mealtime Stories” and together Kraft Heinz and Oprah will be creating a new line of packaged, refrigerated meals. Kraft Heinz says the mission is to create a new line of food that will make real, nutritious products more accessible to everyone.

There has been very little detail about what type of food choices will be offered, however rumors are circulating that the meals will consist of meat, fish, poultry and vegetables. Partnering with Kraft Heinz is not the first time that Oprah has done work in the food industry. She was a spokesperson for Weight Watchers, even going as far as to buy a rather large stake in the company and she also recently published a cook book which quickly made it’s way to the top of the New York Times best-sellers list.

Kraft Heinz will initially develop, manufacture, market and sell this new line of food products in the U.S. As part of the joint venture, 10% of profits will be donated to charities aimed at eradicating hunger. The company plans to reveal more details about “Mealtime Stories” later this year!