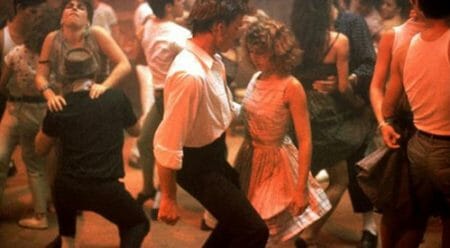 (PCM) A high school in Portland, Oregon is making waves after they announced that their upcoming winter formal dance has been cancelled because of concerns about dirty dancing occurring between students at the event. A spokesperson for the Portland Public Schools claims that the dancing at Cleveland High School has been “over the top and sexual in nature” leading to their decision to cancel the upcoming event.

The school board is now receiving criticism from both parents and students who don’t feel that the dance should have been cancelled and that all students should not be punished because of the actions of a few classmates. The school board has not yet released another statement addressing these concerns from both the parents and students, but currently the dance still remains cancelled.

It is unknown if the students will be allowed to have any other dances throughout the rest of the school year. Do you agree with the school boards decision or do you think that only those students directly involved should be punished?