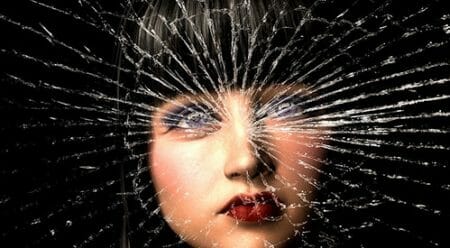 (PCM) An eye-opening new study has revealed that 1 in 4 young women are currently suffering from various mental health problems and they are placing the blame on an obsession with social media. Young women who are between the ages of 16 and 24 are at the highest risk for mental health issues, as the report from the UK’s National Health Service (NHS), found that 26% of participants in the study that fall into that particular age range suffer from some form of anxiety or depression.

The research showed that the young women were highly affected by the imagery found on their various social media accounts and the overall fact that we are in a “selfie” obsessed culture. There is more pressure on young women (and men as well) to be looking their very best at all times and there is a constant comparison going on between their own lives and the lives of others that they see played out on social media each and every day. This can also lead to serious issues regarding body image, self-worth, cyber-bullying and more.

The NHS last did a similar study back in 2007, when social media was still on the rise, but a rather new concept. At that time we were certainly not as obsessed with it as we are today and the number of young women suffering from mental health issues was only at 21%, so it is definitely on the rise. The age range of young women between the ages of 16 and 24 currently are of special concern to mental health researchers, as they are the first generation to grow up completely immersed in social media, whereas individuals who are a bit older can remember a time when we were not so dependent or concerns with these types of things.

So, please be sure to keep in mind that a lot of what is seen on social media is an altered version of reality and majority of the time the type of “perfection” that is seen via social media does not even truly exist. Take some time and unplug for a bit as it is a bit scary that our obsession with social media is actually beginning to make us physically sick.