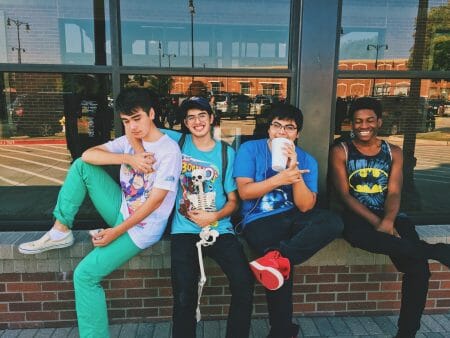 Slang terms come and go as language changes with time. New generations of young people always lead the trend of coming up with their own quirky ways of expressing themselves. From the 1950’s “cool cat” and “ankle biter” to today’s use of “beat”, “cheddar”, and “receipts”, it’s always a challenge to keep up to date on the latest ways of communicating. Use the list below to reference the next time you find yourself with a slang head scratcher.