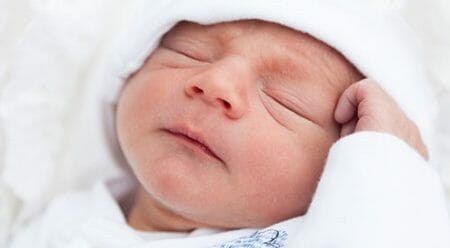 (PCM) BabyCenter has released their annual list of the top baby names of the year, while majority of the names topping this year’s list are fairly normal, there are few that have popped up this year that are bit on the questionable side.  Many parents made the decision to name their children based upon Instagram filter, as well as, character from the hit FOX TV series “Empire”.

While the names that are linked with Instagram filters did not make the top ten for boys or girls, names such as Lux, Ludwig, Amaro, Reyes, Hudson and Kelvin are on the up rise for boys. Valencia, Juno and Willow are steadily climbing for the girls.  BabyCenter also notes that names such as Dre, Lyon, Hakeem, and even Lucious are on the rise as these names represent starring characters in the FOX television series “Empire”.

This entry was posted in Baby, Family, Lifestyle, News