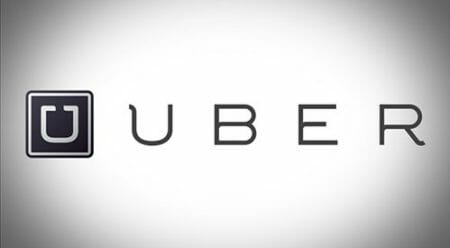 (PCM) Uber has had about enough of the unruly and downright disrespectful behavior from some of it’s passengers! They have now decided the time has come to release a list of rules that passengers must abide by or else run the risk of being permanently banned by the car service.

Some major rules on the list include a ban on any type of flirtation or sexual activity towards the driver or another passenger, vandalism, vomiting due to excessive alcohol consumption, no threats toward the driver, and to please refrain from asking too many personal questions. Majority of these rules are pretty self-explanatory, but it seem that many of these issues were happening way too often for drivers comfort and Uber felt the need to step in a take action.

In a statement, Uber says “Most riders show drivers the respect they deserve. But some don’t – whether it’s leaving trash in the car, throwing up in the back seat after too much alcohol or asking a driver to break the speed limit so they can get to their appointment on time. This kind of poor behavior is not ok!”

Uber is also asking passengers to please refrain from swearing, bringing weapons of any sort in the vehicle and from slamming the car doors. The rules also warn “Any behavior involving violence, sexual misconduct, harassment, discrimination, or illegal activity while using Uber can result in the immediate loss of your account.”

Many feel that the rules are a good idea and can assist with making Uber a more pleasant experience overall for both the drivers and the passengers. Let’s all work together people!