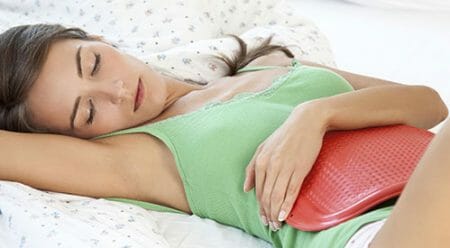 (PCM) A Bristol-based company called Coexist is breaking down the stigmas associated with women’s monthly “friend” and allowing their staff, which is made up of mostly females, to take a week off every month for “period leave”.  The director of the company states that it is “unfair” for women to be forced to work while in pain.

When asked if the company feared that women would begin to abuse the policy, the director commented “Everyone at Coexist respects the company and gives more than 100 percent to their work, so I don’t think we will have an issue with people deceiving us.”  Coexist is on the right track with this, as majority of woman can vouch that trying to work or even concentrate during Aunt Flo’s visit can be nearly impossible.

Period leave is a very new and uncommon concept throughout much of the world, as here in the U.S. it can even been a challenge for a woman to get time off for maternity leave. Only countries such as Japan and Taiwan have a similar policy, allowing women workers to take a few paid days off during their cycle.

There are some who are against giving women paid “period leave” as they say it does nothing aid the battle for gender equality, however those in support claim that this is more of a health and wellness issue when it comes to overall job performance.  The women are not required to take any time off, but it is nice to know it is an option should they find it necessary.