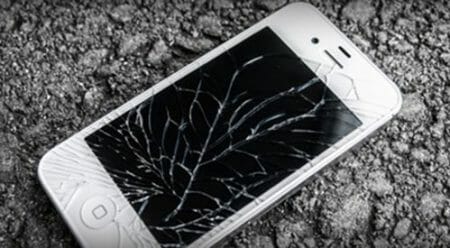 (PCM) It was a long-standing complaint from customers that Apple would not accept any broken or otherwise damaged iPhones from those looking to trade-in and upgrade their phones. However, the company has now revealed that they will begin accepting these phone in hopes that it will urge people to upgrade to newer models of the iPhone.

Previously, Apple would only offer trade-in credit to customers who brought in an iPhone with working buttons and an intact screen, however now due to a recent decline in sales the company has decided to revamp it’s previous policy and allow more users the ability to trade-in and upgrade their phones regardless of the condition. The iPhone accounts for about two-thirds of Apple’s yearly revenue.

The highly anticipated release of the iPhone 7 is on the way shortly and rumor has it that the new smartphone will feature dual cameras and wireless earbuds. Currently, Apple pays about $350 in trade credit for iPhone’s that are in pristine condition. For damaged phones, they will pay $50 for a 5S, $150 for a 6 and $200 for a 6 Plus.  That will definitely urge those customers who were on the fence about upgrading their damaged iPhone’s to look into getting their hands on the latest model.