Make the Most of Your Final Days of Summer with Our End of Summer Bucket List! 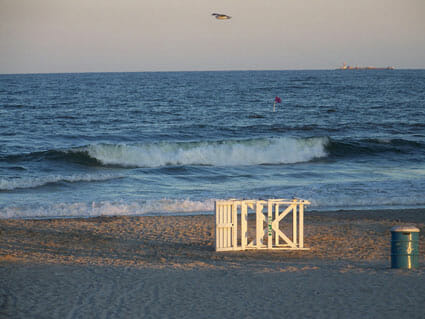 (PCM) We hate to be the bearer of bad news, but it’s August 17. Yes, that means that it’s National Thrift Shop Day, but it also means that for many, summer is almost (if not already) over. While we love autumn and can’t wait to welcome cooler temperatures into our lives, that doesn’t mean there isn’t always that lingering sadness of having to say goodbye to summer and hello to school days and regularly scheduled working hours.

But there are ways to combat that sadness: make the most of your final days of summer! That doesn’t mean you have to book a last minute, rather expensive plane ticket to Disney World right now, but you do have to get a little creative and think of how you’d best like to spend those last few warm summer nights.

To help make sure you treat this week as if it were late June, we’ve put together some suggestions as to how you can live up these final days of summer and make sure you end the season on a positive note.

Check out our list below and let us know what other things we can do to end the summer with a good time! 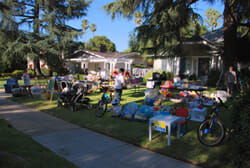 Go to a yard sale. (Or, better yet, hold one of your own!)
Back-to-School calls for all sorts of shopping, whether its clothes or new supplies, but it isn’t time to pack up the shorts just yet, so fit some other types of shopping in while you can! Yard sales often have eclectic and eccentric finds – for relatively reasonable prices. You never know what you’ll find, so you’re in for an adventure. And, hey, if you think you have too much stuff, then why not rifle through some piles and gather enough stuff to hold your own sale? 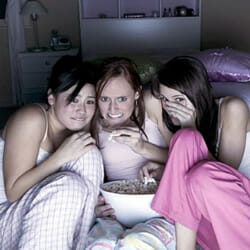 Make time for a movie marathon.
Whether you’re short on money or not, movies can be your best friend on a day when it’s too hot to move. You can always go to a triple-feature at your local cinema and see the latest blockbusters, but you can also gather a couple of your all-time favorite films and treat yourself to popcorn, some optional good company and day of lounging on the couch. You can even spice things up with a movie theme! Whether it’s something general like a genre or more specific like “movies with airplanes” (to which we recommend including Air Force One and Red Eye), you’re bound to be transported from the real world into the movies. 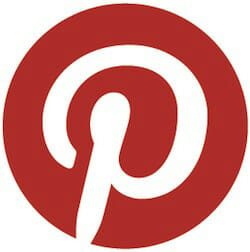 Make some of your Pinterest boards a reality.
Whether it’s a delicious cinnamon streusel or creating DIY house decor that you’ve pinned and maybe even pinned again, Pinterest prompts many of us to dream big, but not necessarily do anything about it. We like to collect ideas, but then maybe they fall into the middle of the boards and move on to other ideas. So, why not go back to your boards and make something a reality? That’s kind of the whole reason for pinning it anyway, right? It may turn out to be a Pinstrousity, but we think even if that happens, it’ll make for a good story and some good laughs. 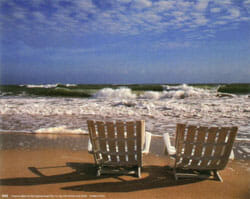 Take a day trip to the beach.
Between reservations and the respective hotel/motel costs, even a last minute trip to the beach can get pricey (besides, you’ll want to save your quarters for the boardwalk arcades, anyway). So why not just head to the beach for the day? Even the night? If you want one last tan – or burn – or another swim before the summer ends, take your beach chair down and enjoy the atmosphere and sounds around you. If you have a boardwalk to visit after the beach, take advantage of that, too. Its summer, so you’re entitled to some boardwalk calories… meaning enjoy yourself and don’t worry so much about your health for one meal! 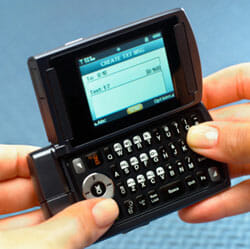 Make plans with someone you haven’t seen all summer.
How many texts do you send and receive a day? Why not send a quick one over to someone you haven’t had the chance to spend much time with over the summer? Make breakfast/dinner/lunch plans or maybe figure out a night to catch a ballgame together. Not only will it give you a chance to reminisce on your own summer adventures when you play catch-up, but you might even be inspired for a few new end-of-summer bucket list ideas when you hear what they’ve been up to. 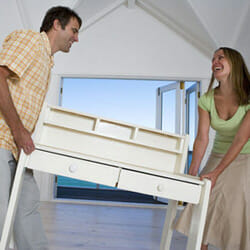 Rearrange a room.
Don’t be too alarmed, rearranging isn’t the same thing as cleaning – although you can clean, too, if you’re into that sort of thing! Rearranging is a way of clearing a bit of clutter and giving yourself a fresh new environment (in the same old place!). Feel like you might want to know what it’s like to watch the TV from the couch if you moved it over to the corner? What about moving that coffee table in front of the other couch? The possibilities are endless and if you can’t decide which way you like things situated best, you may even get a little exercise in there from moving things back and forth. 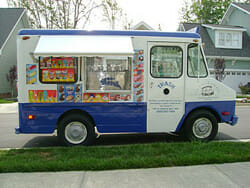 Buy ice cream from the ice cream man.
If there was a soundtrack of summer sounds, it would be a disservice not to include that ice cream truck jingle. Whether you’re five years old or fifty years old, when you hear that song on a summer day, a part of you wants to run out into the street and place your order. So do it! Give into the five year old inside of you and go order that Chipwich, Screw Ball, Firecracker Popsicle or even that SpongeBob Gumball. You’ll feel better afterwards. After all, what’s better on a hot summer day than ice cream? 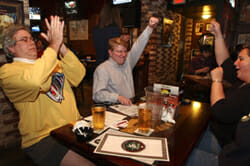 Form a team and play live trivia.
You can’t go wrong when it comes to game night, but how about taking that game night out and maybe even eating some dinner at the same time? Trivia is a great way to keep your mind sharp without even knowing you are… and you may even get some bragging rights or gift certificates out of it, too. Do a little research into some of the nearby restaurants and/or bars that host live trivia, get together with a couple of your friends and be prepared to put some of your most useless knowledge to use! Did we mention you also get to come up with a hysterical team name? 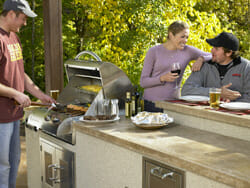 Have a barbecue with friends and family.
Barbecues aren’t just for the Fourth of July, so what better way to close out a summer than by spending the evening with friends and family as the delicious smell of food wafts over to the group every time the grillmaster lifts the grill to flip a burger? We’re hard pressed to think of something more summery and there’s a good chance you’re already hankering for something grilled just reading this little blurb. Once the weather gets a bit cooler it’ll be time to pack up the grill until next summer, so get as much use out of it while you can! 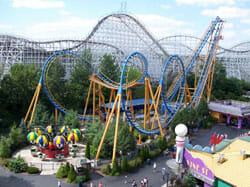 Visit an amusement park.
We told you not to go booking your last minute flight to Disney World to enjoy the last few days of summer, but that doesn’t mean you can’t hit up some theme parks closer to home. Whether it’s Six Flags or a more localized amusement park, between the rides, the shops, the food and more, amusement parks can make for a great mini-vacation. You may even be treated to some live performances while you’re there… and walk away with one of those timeless theme park attraction pictures where you’re screaming like a little girl in the front row. The perfect way to remember a summer vacation.

Whatever you end up doing, make sure it’s something that’s going to make you happy and make your remaining days of summer enjoyable. If you prefer the indoors, why not stay up late and sleep in even later? Do nothing but relax? Read a book – for fun? Go to a restaurant with live music? If you prefer to take advantage of the summer weather and stay outdoors, make an excuse to get outside, even if it means sitting on a bench or your front steps or hitting up the park. You can go on a picnic, too, even if it’s just on your front lawn.

These last few days of summer are meant to be spent relaxing and getting all that you can out of those last few moments of the season! So make sure you do just that!

This entry was posted in Life, Lifestyle