My Journey To Health, Leap Day 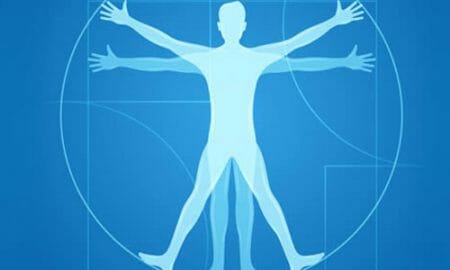 Today is leap day and with the way I have been feeling I had every intention of leaping over the column, but that would be wrong.  So in recognition of that I am going to give you all a brief update of everything that is going on right now.

Emotionally things have not been great.  The week of the 15th found me mostly in bed just able to do the basics, but not much more than that.  Many hours found me lying on my bed just staring at the ceiling wondering what anything was for.  I couldn’t be around people as I didn’t think it was fair to throw on them my burden.  I had one friend though that hounded me a bit and helped me get to the other side.

The next day, the 22nd, my sacroiliac went out.  I have been in various degrees of pain ever since.  Right now it’s not bad but it does necessitate that this entry be short.  I have medications but they make me sleepy.

Everything else is about the same.  My feet are still numb and my right leg goes numb.  I have done very well with staying away from sugar, but the emotional issues that reoccur makes me wonder if that is doing any good at all.

The emotional crisis of the week before motivated my psychologist to give me a diagnostic test to take and the neurologist is having me do a rigorous amount of blood work.

One of the meds I was taking affected my concentration so badly that I was unable to read.  That medication was stopped almost two weeks ago, but the effect has just worn off and I can read again, which is an amazing blessing.

I have been sleeping very well, but I have to wonder what goes on in my head.  My dreams are not nightmares but they are similar.  In one, someone I am close to died and then came back to life.  Then there was the one where I was looking for something and I pulled some pillows out and a snake came at me…I woke up.  So sleeping, though , is not restful.

Basically, right now, things are not much better, but I am struggling on this quest in the hopes that one day something good will happen and I will be able to see the light at the end of the tunnel.  Right now it’s dark.

This entry was posted in Food & Recipes, Lifestyle, Wellness